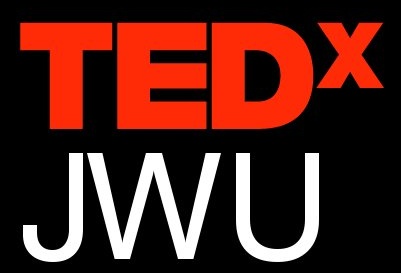 It was a normal day in the office for a Friday. Payroll, doing ACHs, reviewing marketing sheets, in house meetings with staff and teams, reviewing data from social media, email, blog, Facebook Ads, PPC and more.

Holly, my Social Media Manager & PR Rockstar, and I were having a great day making some plans for upcoming growth to our Facebook Community that is now more than 56,000+ strong! We reviewed together our community as well on Twitter, that was at 65,000.  There was a lot of excitement in the air as we came up with some ideas on how we could serve people in a better way, help them make more money, get more clients and live their dream life.

Then Holly saw it… "Sandi, ummmmm, there's a guy on your Facebook page that says you are boring him so much, his pants fell down. Seriously, that is what he said. You need to look at this."

My first thought was, "Who is this pervert? His pants fell down? What on earth? So just unlike my page you goof…. " but to make sure there wasn't something bigger going on that Holly couldn't see, I pulled up my Facebook Page really quickly.

That's when it got REALLY interesting…

Sure enough, someone said he was not sure how I got on his page and that I was boring him SOOOO MUCH his pants fell off! And there was a man below that commenting back to him saying, "Wow that's really boring, they just fell right off did they?" My first thoughts were, "ONLY on social media!"

And then I saw something Holly had missed. TED was writing to me on my Facebook Page right above the man with his pants around his ankles!

TED creates ideas worth spreading… they have thousands of videos on their website from forward thinkers, futurists and the people most of society would throw in a box, put a stamp on it that says, "Not normal" and tape it shut! Forever…

But out of the box these amazing futurists, genius minds are!

And right there, above the comment from the guy who said I bored him so much his pants fell off,  was an organizer from TED asking me to be a featured presenter at an upcoming event!

What a day that was!

I laughed so hard and even cried at the irony of this entire thing coming together… you just can't make this stuff up!

So….. here are the details!

I would love to see YOU there.  If you are in the area, it would be such an honor to see you, meet you, have pictures taken with you!

Details will be coming soon…

Calling all futurists, forward thinkers who have been breaking out of boxes all of their life!  I love you guys! 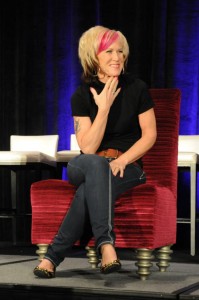 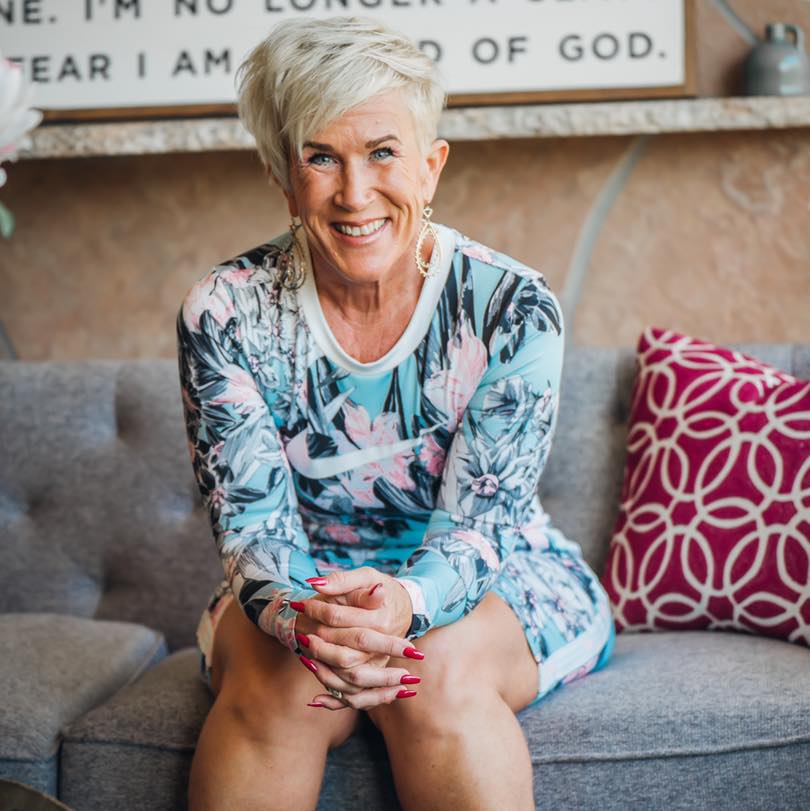